Young, wild, loud and proud… that’s Le Shuuk. The charismatic DJ and producer from Stuttgart is one of the shooting stars to have burst onto the EDM scene in recent years. In 2016 he rocked the stages at the ULTRA MUSIC EUROPE festival in Croatia and the LAKE FESTIVAL in Austria, played the opening track at the 2015 BigCityBeats WORLD CLUB DOME after David Guetta and the closing anthem at the 2016 BigCityBeats WORLD CLUB DOME after Hardwell.

Le Shuuk, alias Chris Stritzel, took his first steps as a DJ in Stuttgart in 2005. In 2015 he set up as a resident at BigCityBeats, a move that kick-started his meteoric rise. In 2016 he had his international breakthrough playing Main Stage sets at UNITE – The Mirror to Tomorrowland and the BigCityBeats WORLD CLUB DOME Winter Edition with Dimitri Vegas & Like Mike. Other highlights in Le Shuuk’s red-letter year included DJ gigs at the Street Parade in Zurich and on board the BigCityBeats Boeing 747 as it flew at an altitude of 10,000 metres from Paris to Frankfurt via London and Hamburg.

Le Shuuk also has a proud track record as a producer. His “Seth” was supported by EDM superstars like David Guetta, Dimitri Vegas & Like Mike and Blasterjaxx. “Unicorn” has already attracted over 1,5 million clicks on YouTube and the Zatox remix of Le Shuuk’s “Infinity” version made it to No.2 in the Beatport charts. His “Next To You” and “Take My Hand” (featuring Emma Carn) were the official anthems of the BigCityBeats WORLD CLUB DOME in 2015 and 2016. And since Volume 22 he has also been mixing the BigCityBeats label compilation, all of which have shot into the Top 10 of the official sales charts.

The stratospheric rise of Le Shuuk is set to continue in 2018. Highlights of the upcoming season are already cluttering his calendar. He’ll launch his season with a set on board the first-ever World Club Cruise in the Mediterranean. In early June 40,000 fans will be thrilling to his beats on the Main Floor of the BigCityBeats WORLD CLUB DOME. And in September Le Shuuk will be taking South Korea by storm at the first-ever BigCityBeats WORLD CLUB DOME on the Asian continent. 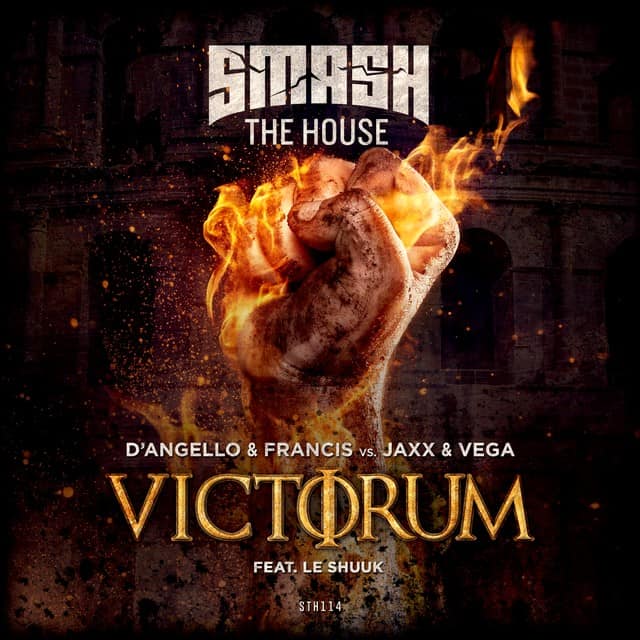 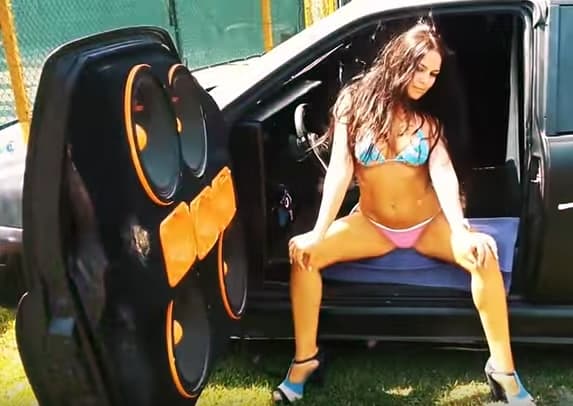 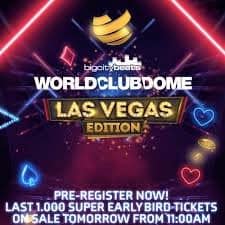 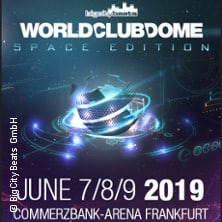 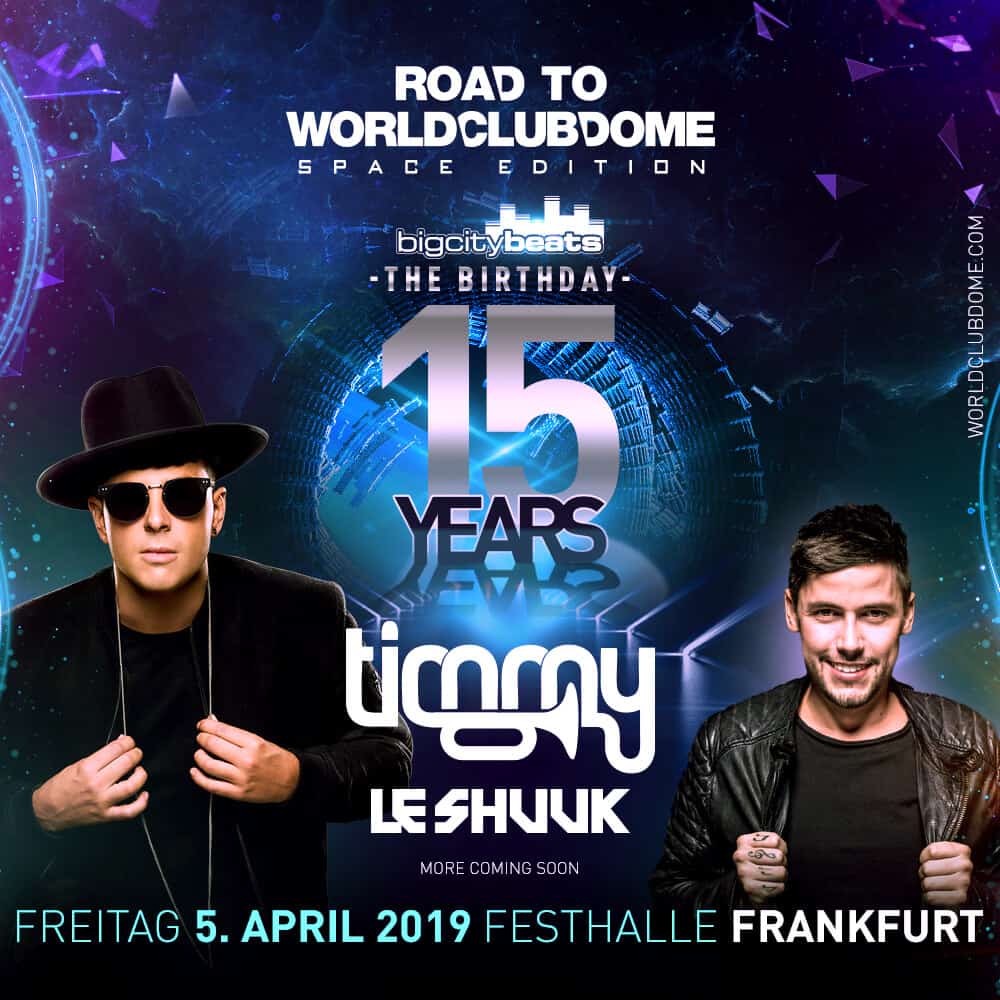 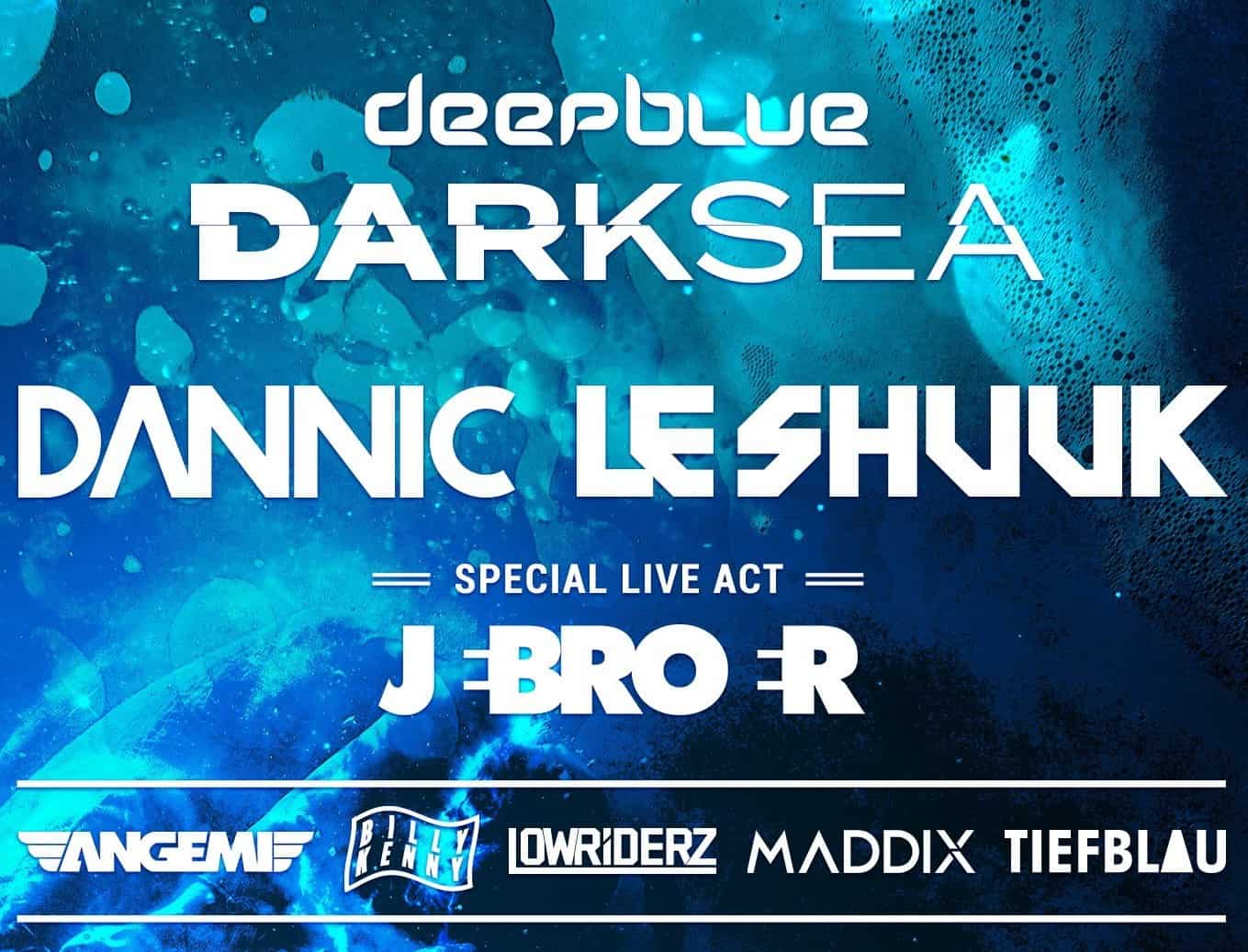 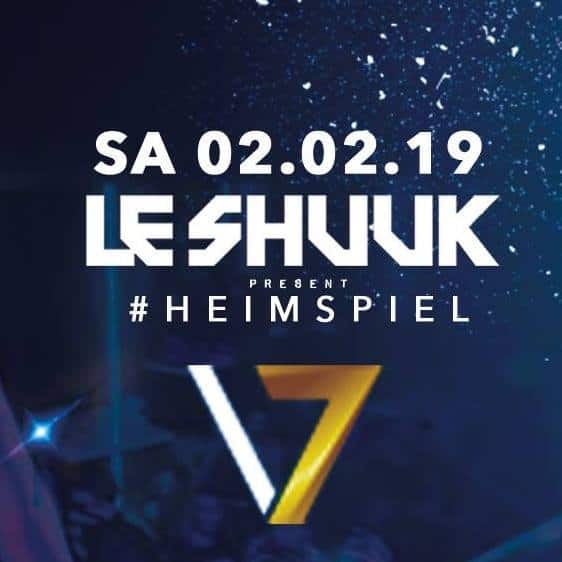 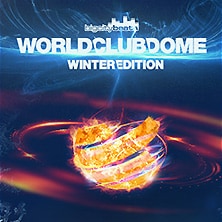 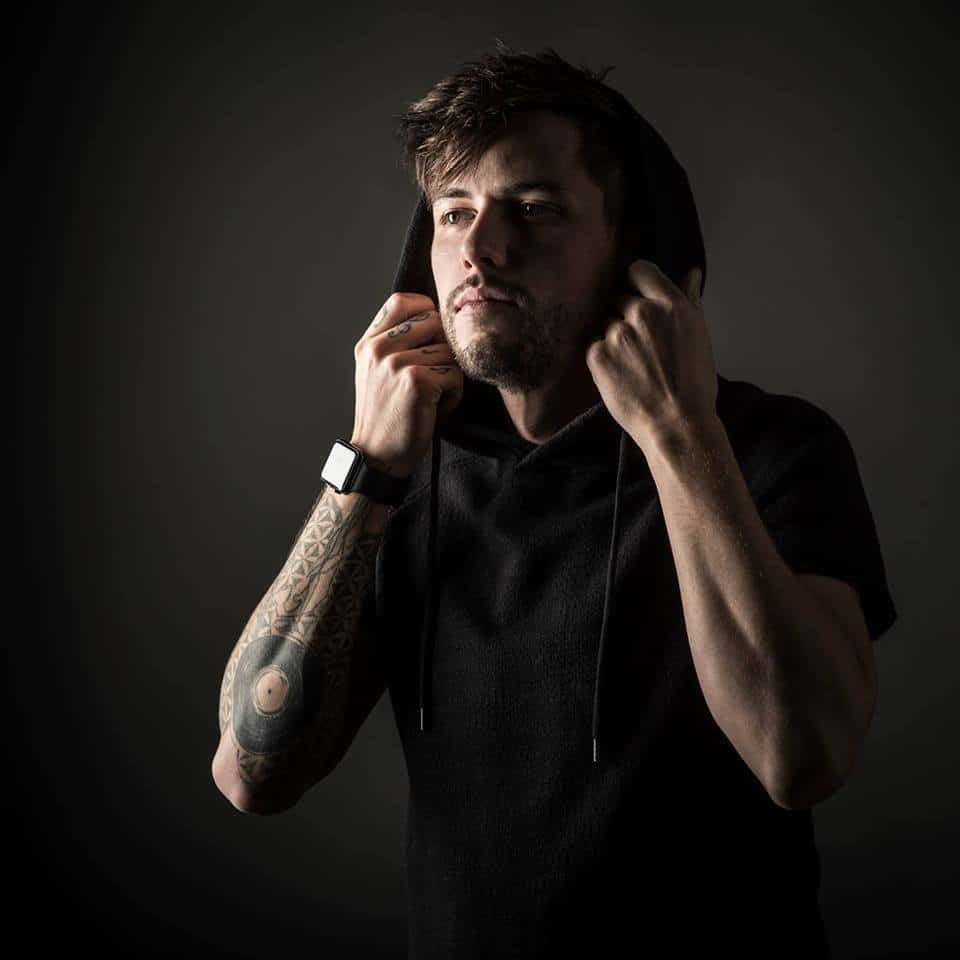