Mario “MEA” Gürtler has been producing and engineering tracks since 1998, giving birth to Projects like Bootmasters, MEA, Xallux, Club Trackz or Ponyfarm. In 1999 he expanded his skills as a DJ and spun records in numerous big room clubs in Germany such as the Delta Music Park, Aura, Giga Parc, A5 or at radio stations like Sunshine Live, BigFM and T4E Live. Since 2005 he founded the 4 labels Ponyfarm Records, XXR-Music, XXR-Records and Plaza Records and produced tracks with big names such as Warmduscher or Tom Franke.

Mario steadily expanded in various fields of the music scene. He went into sound design and programmed presets for VST’s. Furthermore he did several advertising spots for radio stations and produced over 10 albums and mix compilations.

In 2016 he graduated as a professional audio engineer at S.E.T. in Munich. Nowadays he plans and assists building professional studio rooms and setups and is a tester and reviewer for software, audio hardware as well as monitor speakers of reputable companies such as Nubert. 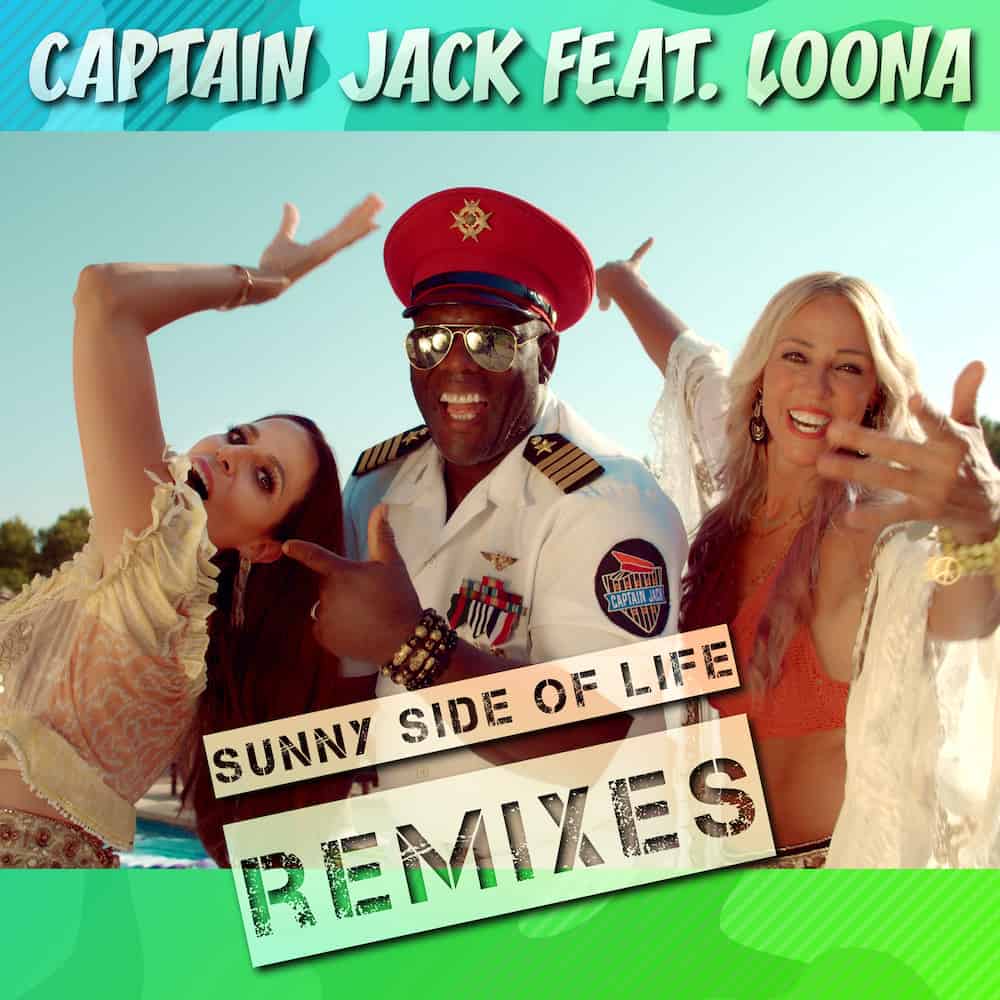